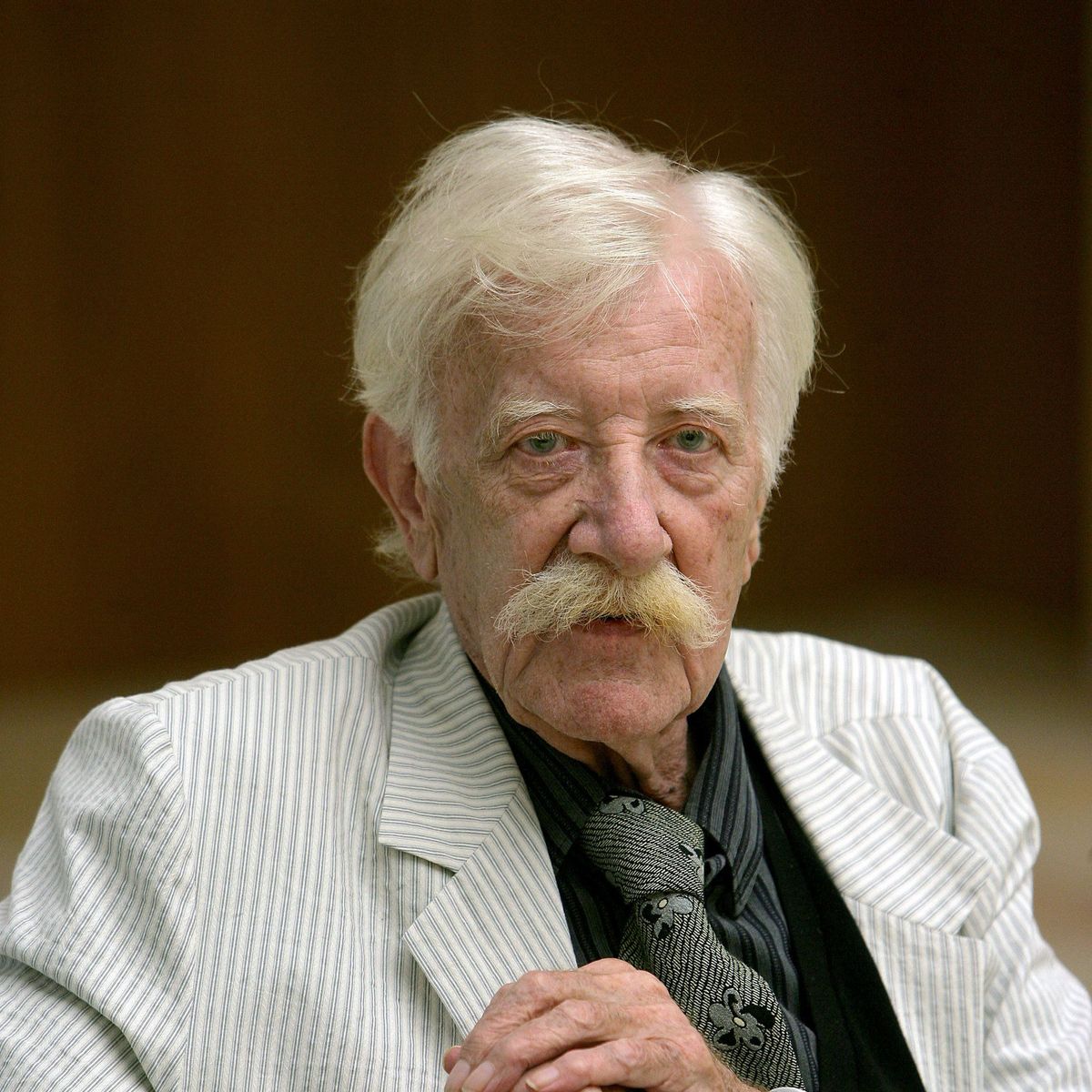 Paul Wunderlich was a German painter, sculptor and engraver born in Eberswalde. He studied at the Hamburg Academy of Fine Art where he worked as a drawing teacher after finishing his studies in 1951. That same year, he was entrusted with managing the academy’s print workshop, where he made prints for masters like Oskar Kokoschka and Emil Nolde.

In 1960 Wunderlich moved to Paris, where he would live for three years working as a lithographer in the Deskjoberts workshop. After this period, the artist focused exclusively on his artistic career.

He married the photographer Karin Székessy and lived between Hamburg and French Provence, where he died in 2010.

The graphic nature of Wunderlich’s work stood out from the very start. In the early stage of his painting he used an Expressionist and Tachist style, but he soon abandoned this for exquisite brushstrokes, which is the same style that we see in his graphic work.

His language evolved into meticulous figuration with hints of Expressionism and a style that lies within Surrealism (although some define it as Magical Realism).

In his themes we see references to contemporary German history and the events that took place at the start of World War II, including sexuality, death, fantastic creatures and references to classical masters.